The Banaras Hindu University Library system, the largest University Library System in the country, germinated from a small but precious collection donated by Prof. P.K. Telang in the memory of his father Justice K.T. Telang in 1917 and housed in the Telang Hall of the Central Hindu College, Kamachha. It was nurtured in its infancy by the renowned historian Sir Jadunath Sarkar. With the University taking shape at its present premises, the library was also shifted in 1921 to the Central Hall of the Arts College(now Faculty of Arts) and then in 1941 to its present majestic building built with the munificent donation from Maharaja Sayajirao Gaekwad of Baroda, on the pattern of the great library British Museum in London on the suggestion of Pandit Madan Mohan Malaviya, the founder of university, after his return from the Round Table Conference, London in 1931. Its majestic circular Central Hall has been furnished with elegant furniture's made of famous and rare variety of Burma Teak woods.

Beginning with a small but precious donated collection, its grew by leaps and bounds with magnificent donations of personal and family collections from many eminent personalities and families like Lala Sri Ram of Delhi, Jamnalal Bajaj of Wardha, Roormal Goenka, Batuk Nath Sharma, Tagore Family collection, Nehru Family collection, etc. amongst a score of others and purchase of books and journals out of the regular fund with the result that it has a collection of around 60,000 volumes in 1931 itself. The trend of donation of personal and family collection to the library continued as late as forties with the result that it has unique pieces of rarities of books and journals dating back to 18th century.

With this sound footings and background, the library took long strides during sixties and seventies in its development and metamorphosed in a system of libraries with the establishment of institute, faculty and departmental libraries during the period. Presently the Banaras Hindu University Library System consists of Central Library at apex and 3 Institute Libraries, 8 Faculty Libraries, 25 Departmental Libraries, with a total collection of over 13 lakh volumes to serve the students, faculty members, researchers, technical staff of fourteen faculties consisting of 126 subject departments of the university. 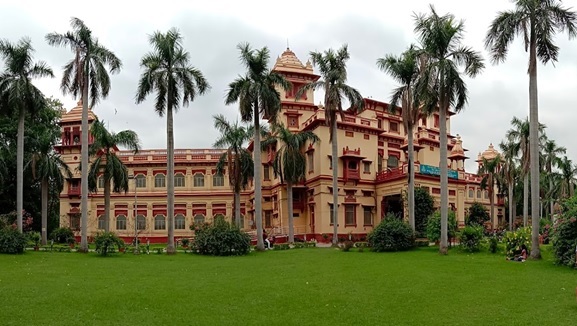 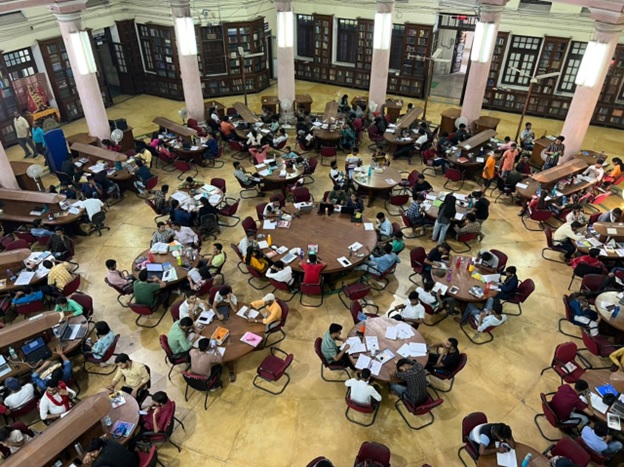 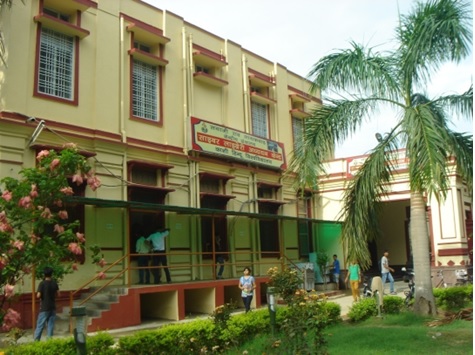