Home About Us INFLIBNET Centre

INFLIBNET is involved in modernizing university libraries in India and connecting them as well as information centres in the country through a nation-wide high speed data network using the state-of-art technologies for the optimum utilisation of information. INFLIBNET is set out to be a major player in promoting scholarly communication among academicians and researchers in India. 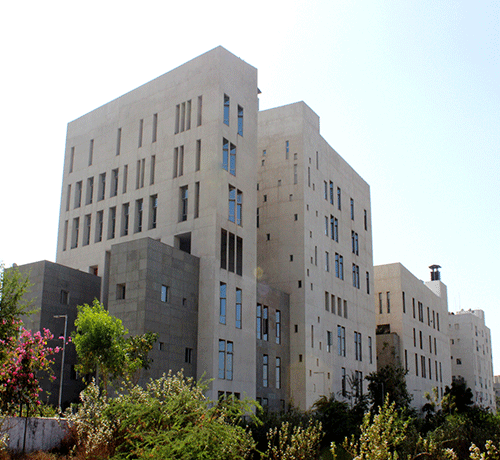